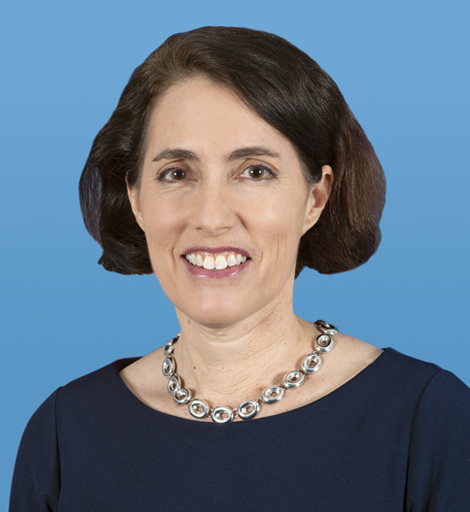 Elizabeth Robbins joined the American Foreign Policy Council as a Senior Fellow in National Security Studies in December 2021. A strategic communications expert known for making difficult concepts understandable, she previously served as Deputy Assistant Secretary of State in the Bureau of Global Public Affairs. While at the State Department, she led public diplomacy and public affairs communications campaigns on a number of issues, most notably the expanding malign influence of the Chinese Communist Party (CCP). Before that, she served as the national Director of Communications for the American Israel Public Affairs Committee (AIPAC) where she drove the national policy debate by condensing the 2015 Iran nuclear negotiations into a simple, comprehensive framework: “Five Requirements of a Good Deal.”

A decorated Army officer, Lt. Col. Robbins culminated her distinguished military career as a spokesperson in the Office of the Secretary of Defense, where she led communications outreach on U.S. efforts in Afghanistan and the effects of sequestration. While in uniform, Beth deployed to Iraq on the staff of Gen. Petraeus and served as public affairs advisor to two Secretaries of the Army. She holds a B.S. in civil engineering from the U.S. Military Academy at West Point and a Master of Public Policy from Duke University

Democracy ‘crisis’ is not within the ranks