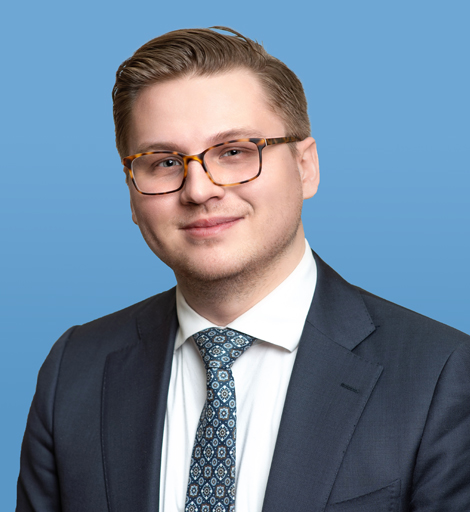 Jacob McCarty is a Fellow in Africa Studies at the American Foreign Policy Council. He joined AFPC in January 2019 as a Research Fellow and Program Officer and previously served as the Managing Editor of the Council’s World Almanac of Islamism project. He is the founder and editor of the Africa Political Monitor, AFPC’s in-house bulletin that provides a review of politics in both North and Sub-Saharan Africa. Jacob is also a contributor to AFPC'S Global Islamism Monitor, which reviews ideological trends in the Islamic world. He is a member of the CSIS Africa Political Accelerator initiative, which connects the next generation of U.S.-Africa policymakers in Washington. His commentary can be found in The Hill, Jane's Defence Weekly, The National Interest, and The Washington Times. Prior to joining AFPC, Jacob conducted research into defense acquisition reform, force modernization, international trade, global cities, and African politics for a number of policy institutions, and oversaw several development projects on two continents.

A graduate of Ohio University, he has lived in North Africa and the South Pacific. He completed a Masters of Science in Defense & Strategic Studies in August 2019, focusing on the role of global cities and African politics and their impact on U.S. foreign policy and international institutions. He is proficient in the French language.

The Future of “Great Power Competition”