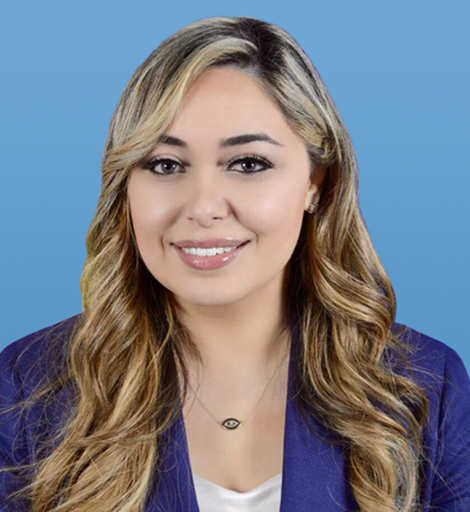 Mora Namdar joined the American Foreign Policy Council in February 2021. An attorney and foreign policy expert, she previously served as the Acting Assistant Secretary of State for Consular Affairs and Vice President of the United States Agency for Global Media (USAGM). Before that, she served as a Senior Advisor at the U.S. Department of State, working on a variety of global issues. These responsibilities included, but were not limited to, working on Iran politics and policy, international messaging and broadcasting, and serving on the State Department’s Iran Action Group.

For progress on Iran, focus on the people