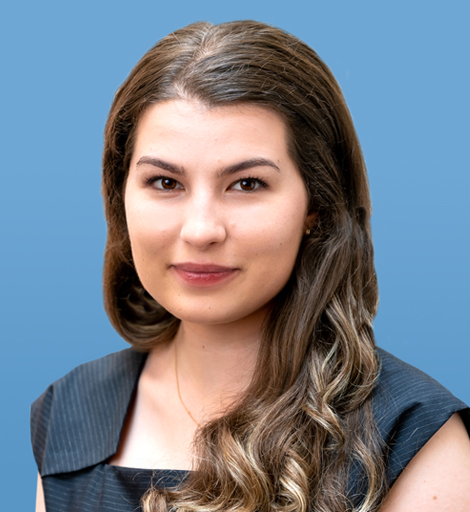 Sydney Duckor joined the American Foreign Policy Council as a Research Fellow and Program Officer in June 2021. She manages all administrative responsibilities and serves as the main point of contact in AFPC's Washington, DC office. Ms. Duckor specializes in U.S. national security strategy and U.S.-Russia relations, as well as Russian military capabilities. She holds a Bachelor of Arts degree in International Affairs from the George Washington University, with concentrations in National Security Policy and Europe and Eurasia. During her time at George Washington, Ms. Duckor interned in the U.S. House of Representatives and at the U.S. Department of State, where she focused on European security issues and arms control.