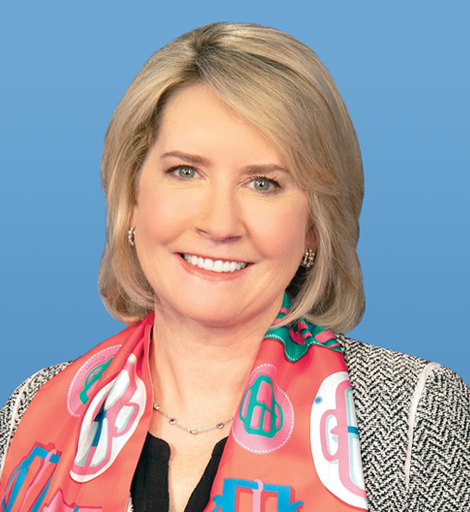 Coates holds a B.A. from Trinity College, a M.A. from Williams College, and a Ph.D. from the University of Pennsylvania, all in art history.  Coates is the author and presenter of dozens of publications and conference papers worldwide on the intersections of art and history, including David’s Sling: A History of Democracy in Ten Works of Art (Encounter Books, 2016) and the forthcoming Seeing the Light: A History of Christianity in Twelve Works of Art (under contract with Encounter Books), which are part of a projected trilogy on the key tenets of Western Civilization: democracy, the Judeo-Christian moral code, and the primacy of the individual.

We put Iran’s Revolutionary Guard on the terrorist list. Biden must keep it there

A Weekend Shot across the Bow in the Red Sea