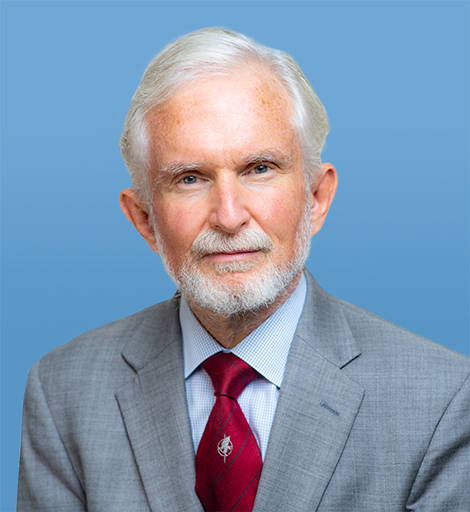 Senior Fellow for Europe and Eurasia

E. Wayne Merry is Senior Fellow for Europe and Eurasia at the American Foreign Policy Council in Washington, DC.

He is widely published and a frequent speaker on topics relating to Russia, Central Asia and the Caucasus, the Balkans, European security and trans-Atlantic relations.

In twenty-six years in the United States Foreign Service, he worked as a diplomat and political analyst specializing in Soviet and post-Soviet political issues, including six years at the American Embassy in Moscow, where he was in charge of political analysis on the breakup of the Soviet Union and the early years of post-Soviet Russia. He also served at the embassies in Tunis, East Berlin, and Athens and at the US Mission to the United Nations in New York.

In Washington he served in the Treasury, State, and Defense Departments. In the Pentagon he served as the Regional Director for Russia, Ukraine and Eurasia during the mid-Nineties. He also served at the Headquarters of the US Marine Corps and on Capitol Hill with the staff of the US Commission for Security and Cooperation in Europe.

He was later a program director at the Atlantic Council of the United States.

He studied economics and political science at the University of Wisconsin (Madison), has an MPA from Princeton University’s Wilson School of Public and International Affairs, and studied at the U.S. Army Russian Institute (Garmisch-Partenkirchen).

Time for jaw-to-jaw with Moscow

Do Merkel And Germany Have A Future?