"According to James Clad, a former US deputy assistant secretary of defense for Asia-Pacific Affairs under the George W Bush and Barack Obama administrations, the United States should not impose the same type of publicly trumpeted sanctions apparently now contemplated by the EU.

Clad, who is currently a senior fellow for Asia at the American Foreign Policy Council in Washington, DC, noted that 'sanctions worked during the period of Western and US normalization with Myanmar, and they could work again if applied in a very quiet, selective, individually targeted way.'

He said that 'broad-brush sanctions of the type the EU is considering rarely achieve anything other than ‘feel good’ results, while reducing the room for maneuver domestically.'"

Read the full article in the Asia Times. 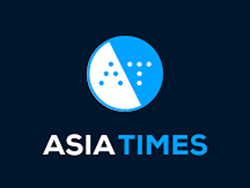