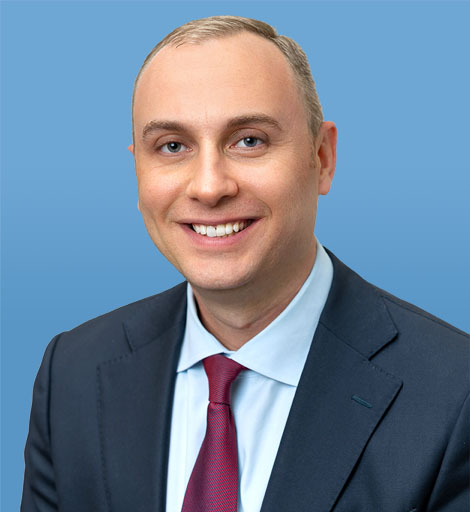 Prior to coming to AFPC, David served as Chief Speechwriter to the Secretary at the U.S. State Department from 2017-2021. Working closely with Secretary Pompeo and Secretary Tillerson, David helped give voice to the Trump Administration’s foreign policy initiatives on key issues such as China, Iran, American economic competitiveness, international religious freedom, North Korea, and Middle East peace and prosperity.

A graduate of American University (B.A., History) and The Catholic University of America (M.A., Latin; Graduate Certificate, Ancient Greek), David started his career as a writer and radio producer for former U.S. Secretary of Education Bill Bennett. Their work together included co-authoring the book “Is College Worth It?” – an incisive look at the economics of higher education.

Writings under his own byline have previously appeared in Newsweek, The Washington Times, Roll Call, National Review Online, Forbes, and FoxNews.com.

David has previously been a Publius Fellow and Speechwriting Fellow at the Claremont Institute.

Why Is Germany Selling Out to China?

Get Ready for a Communist Chinese Commissar Influencing Your Asset Manager