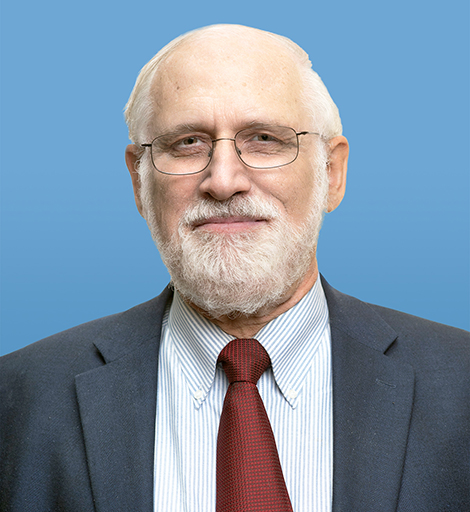 Robert A. Schadler is Senior Fellow in Public Diplomacy at the American Foreign Policy Council. He is working on a long-term study with a Hopkins professor on the unexpected rise to economic prosperity of the "Little Tigers" or "Little Dragons" of East Asia (S. Korea, Taiwan, Hong Kong and Singapore). The study will explore an alternate explanation of their rapid rise during the 1960-1990 period.

Schadler studied at Georgetown University's School of Foreign Service (undergraduate) where he was a National Merit and GM Scholar and at the University of Pennsylvania (graduate) where he was an Earhart Fellow. He has taught political science and international relations at Rutgers University and served for ten years as the Managing Editor of The Political Science Reviewer. He was also the editor of The Intercollegiate Review.

He served for over a decade in the U.S. government's foreign affairs agencies, including the US Information Agency and the US Arms Control and Disarmament Agency (now both part of the State Department) and the Voice of America. Schadler's positions included Director of the Office of International Visitors and Chief of Staff to the Director of USIA. Upon returning to the private sector, he founded a business and two foundations, served as a trustee (The Philadelphia Society, the Victims of Communism Memorial Foundation and the Center for the Study of Islam and Democracy), and as consultant and advisor to several other think tanks and foundations. He lectures periodically on political theory, foreign policy, public diplomacy and civic education here and overseas (including Germany, Italy, Indonesia and South Africa).

Schadler has served for over 20 years as a judge in the national civics competition of the Center for Civic Education and for over five years for the national Mensa Scholarship competition. He has been published in The Wall Street Journal, Newsweek, U.S. News & World Report, Modern Age, The World and I, The St. Croix Review, The American, The Washington Times among other publications. He contributed to the book "Taking on Tehran". Additionally, Schadler founded an information service business for the hospitality industry in Washington, DC and two small educational foundations.

Hillary Clinton’s Unfinished Business at the Broadcasting Board of Governors

Taking On Tehran: Strategies For Confronting The Islamic Republic