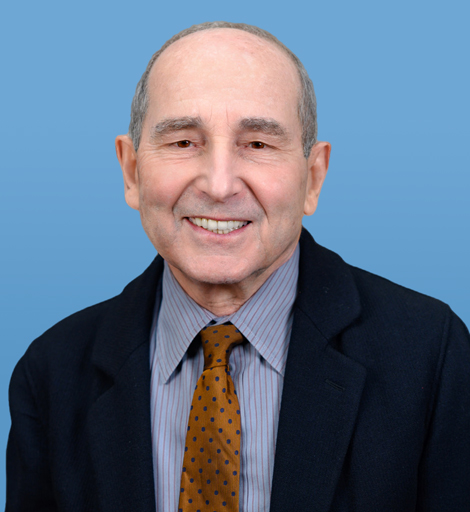 Dr. Roy Godson joined the American Foreign Policy Council as Senior Fellow in National Security Affairs in March 2019. Dr. Godson has specialized in security studies and international relations at Georgetown University for more than four decades. He is now Emeritus Professor of Government there.

As a scholar, he helped pioneer intelligence studies in American higher education, editing the seven-volume series Intelligence Requirements for the 1980s and 1990s and founding the Consortium for the Study of Intelligence. He also coauthored the first academic study of Russian/Soviet active measures, Dezinformatsia, (1984), and is the author of Dirty Tricks or Trump Cards: U.S. Covert Action and Counterintelligence (2000).

Dr. Godson has directed, managed, and published, with other scholars and practitioners, innovative studies on adapting America’s security paradigm, intelligence dominance consistent with rule of law practices, and strategies for preventing and countering terrorism, global organized crime, and corruption. He is currently researching strategic opportunities to further U.S. ideals and interests and to develop political and cultural capabilities in the U.S. and abroad to mitigate and manage anticipated global challenges.

Dr. Godson has served as a consultant to the U.S. National Security Council, the President’s Foreign Intelligence Advisory Board, and related agencies of the U.S. government, as well as international organizations such as the Organization of American States and the United Nations.