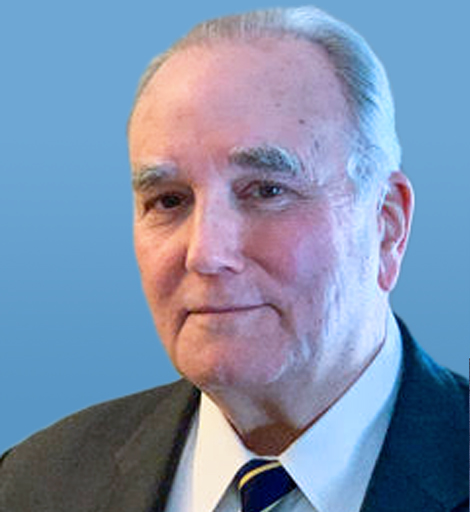 This week, the American Foreign Policy Council (AFPC) was delighted to welcome S. Enders Wimbush as Distinguished Fellow for Strategic Studies. Prior to joining AFPC, Mr. Wimbush worked as a defense and security strategist for Booz Allen Hamilton, Science Applications International Corporation, and his own company, StrateVarious Inc. He has held senior positions at the German Marshall Fund of the United States, Hudson Institute, and the Rand Corporation.

Mr. Wimbush served as Director of Radio Liberty in Munich, Germany at the end of the Cold War, when the Berlin Wall was torn down and the USSR collapsed. Later, he was nominated by the President and confirmed by the Senate as a Governor on the Broadcasting Board of Governors, overseeing all U.S. government-funded international media, including the Voice of America and Radio Free Europe/Radio Liberty. He has testified to Congress to promote refocusing and reforming this vital U.S. capability.

Mr. Wimbush is the author or editor of six books on Central Asia and the Caucasus, including Muslims of the Soviet Empire and Mystics and Commissars: Sufism in the Soviet Union (both co-authored with the late Alexandre Bennigsen), Soviet Nationalities in Strategic Perspective, and, more recently, Russia in Decline.  He is the author of dozens of analytical policy studies on alternative futures and their implications for defense, security, and corporate strategic planning, and has written for the Wall Street Journal, the Washington Post, Survival, The National Interest, and The American Interest, among many other publications.