"Both Russia and the United States are advertising new strategies for dealing with Central Asia, but each is deficient in its own way. While Russia seeks to exclude Afghanistan from its vision of Central Asia, the U.S. explicitly and wisely incorporates Afghanistan as organic to its vision. Neither vision links Central Asia strategically to a larger Eurasian concept that embraces the South Caucasus. To the contrary, both explicitly (the Russian version) or implicitly (the American version) isolate Central Asia geopolitically from the larger emerging political, economic, and security dynamics that Central Asians themselves seek to encourage to establish their region as the connective tissue between Asia and Europe". 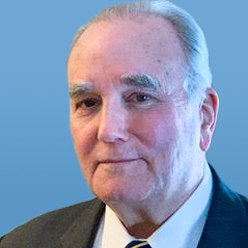