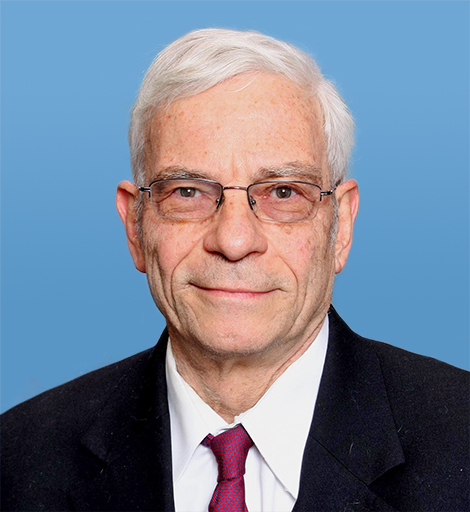 During Reagan’s presidency he was NSC Director of Arms Control (1981-1987). He also served in the Office of the Secretary of Defense in the administrations of presidents Kennedy and G.W. Bush and in senior staff positions in the U.S. Senate, the House of Representatives, and several Washington D.C. policy institutes. For over a decade, he taught a graduate seminar in U.S. national security strategy, emerging threats, and arms control. He has testified before the U.S. Congress, and has written numerous articles on issues of national security strategy, foreign and defense policy, and arms control. In September 2015, he published his comprehensive history of Inside the Cold War From Marx to Reagan with a supporting website library of over 1,000 official documents.

Inside the Cold War From Marx to Reagan: An Unprecedented Guide to the Roots, History, Strategies, and Key Documents of the Cold War