The struggle against Islamic extremism has emerged as one of the defining challenges of our times.

Nearly two decades after the attacks of September 11, 2001, the United States and its allies still know far too little about the groups we are confronting, their ideological programs, their political and/or military capabilities, or their worldwide appeal. Greater popular awareness of these trends and actors, as well as their implications for American security, are necessary for an informed bipartisan U.S. policy toward the Muslim world. The objective of forging such a consensus lies at the core of AFPC’s Countering Islamic Extremism Project.

FACT-FINDING MISSIONS
The greatest knowledge about the phenomenon of radical Islamism can be gleaned from those countries directly affected by it, and from those actively engaging in an intellectual struggle against Islamist forces. To that end, AFPC carries out frequent fact-finding missions on the subject of radical Islam to a variety of countries in the Middle East, Europe, and Asia. Over the past five years, these destinations have included Morocco, Israel, China, Russia, and Turkey. In April, 2018, AFPC Vice President Ilan Berman and AFPC Senior Fellow James Clad conducted a visit to Java, Indonesia, to study the orientation and influence of the country’s two mass Muslim organizations -- the Nahdlatul Ulema (NU) and the Muhammadiyah. From this and other missions, the AFPC shares insights and conclusions in reports disseminated in Congress and the Executive Branch. These trips also generate opinion pieces, journal articles, and Congressional testimony.

GLOBAL ISLAMISM MONITOR
One of AFPC’s newest e-bulletins, the Global Islamism Monitor, is designed to track and explain a number of key trends taking place in the Muslim world, from the growing power of groups like the Islamic State and Nigeria’s Boko Haram to movements toward reform in places such as Morocco and Tunisia.

WORLD ALMANAC OF ISLAMISM
In 2011, AFPC began publication of the World Almanac of Islamism, a groundbreaking internet and print database designed to track Islamism as a political phenomenon in various countries and regions around the world. The third edition was released in 2017, encompassing nine global movement chapters and 62 country studies in what represents the most comprehensive global overview of radical Islamic trends. The online version can be accessed at almanac.afpc.org.

CONGRESSIONAL BRIEFINGS AND CONFERENCES
In order to expand understanding of the phenomenon among Congressional staff and the media, AFPC carries out periodic briefings on topics relating to radical Islam on Capitol Hill. These “brown bag” lunches feature lectures by leading experts on a range of topics dealing with contemporary Islamism and Islamist movements. Additionally, AFPC periodically holds larger conference events designed to delve in-depth into complex counterterrorism subjects (such as the threat posed by the Islamic State terrorist group). 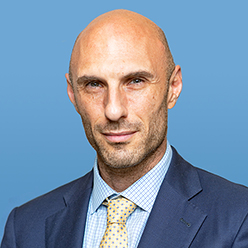 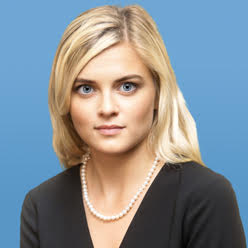 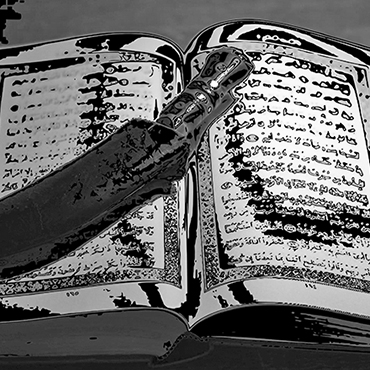 Will Russia’s Ukraine War Prompt An American Awakening On Iran?

If we de-list the IRGC, what will the dictators think?

We put Iran’s Revolutionary Guard on the terrorist list. Biden must keep it there