A revolution is taking place in the nature of warfare.

The proliferation of ballistic missiles and weapons of mass destruction has given rogue states and terrorist groups unprecedented access to potentially devastating capabilities, while space and cyberspace have emerged as distinct new arenas of strategic competition. AFPC’s Defense Technology Program is built on four core initiatives - an e-journal, Hill briefings, the Defense Technology Monitor, and Strategic Primers. These initiatives fill a critical void by helping inform policymakers through access to timely, focused information on topics that affect U.S. national security and foreign policy interests. Led by Program Director Richard Harrison, data from the program's core initiatives is increasingly used by policymakers and members of the defense and intelligence community to respond to this new, and increasingly complex, threat environment.

DEFENSE DOSSIER E-JOURNAL
In December 2011, AFPC began publishing its Defense Dossier, an online magazine (e-journal) to highlight emerging national security threats to the U.S.  The journal is disseminated three times a year and typically contains five scholarly articles by subject matter experts. Readership, which ranges from Congressional staffers to members of the defense/intelligence community, continues to increase.  Prominent officials and scholars write for the journal, including U.S. Senators and Representatives.

DEFENSE TECHNOLOGY MONITOR
AFPC publishes the Defense Technology Monitor, a monthly review of developments in both domestic and international defense technology. Formerly the Missile Defense Briefing Report, the monitor has since been broadened to encompass issues including cybersecurity, autonomous weapon systems, directed energy weapons, and electromagnetic pulse weapons, among several others. The e-bulletin is circulated to members of the defense and intelligence community and has a primary readership of some 2,000, with an estimated secondary circulation of several thousand more.

In addition to large conferences, AFPC has had great success conducting luncheon briefings for congressional staff in the House and Senate, featuring presentations by noted subject matter experts. Private briefings have also been held for members of Congress, the House Science Committee staff, and other Congressional staffers. To ensure that the briefers’ messages are captured for the staffers who are not able to attend the briefing, policy papers based on speaker remarks are disseminated after the events. AFPC briefings on Capitol Hill have attracted senior staff on both aisles from over 52 Senate and close to 100 House offices, as well as professional staff members from all relevant committees (Armed Services, Intelligence, Foreign Relations, Appropriations, etc.).

STRATEGIC PRIMERS
This initiative provides a concise, comprehensive overview of specific defense technology issues presented in a clear, direct, and graphical manner to provide an accessible reference to policymakers (and the general public). The Strategic Primers are balanced representations of the potential benefits and limitations of a particular technology. They discuss the history and uses, assess the challenges, and discuss U.S. adversaries’ use of the technology. Please click on the links below to view the Strategic Primers: 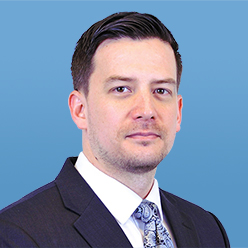 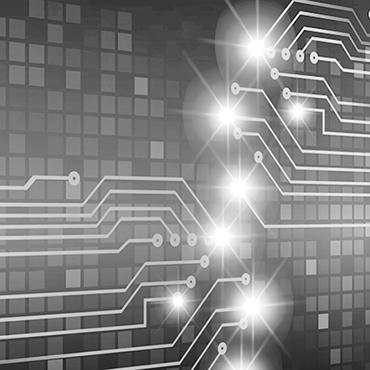 Disinformation Wars - Episode 5: Information and power: The view from Moscow

The Shifting Dynamics of South Asia