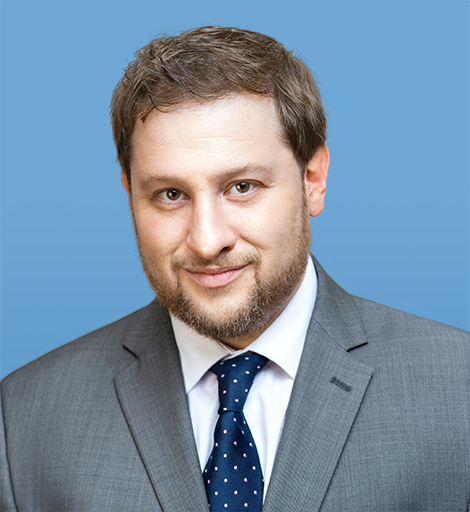 Dr. Joshua Eisenman is senior fellow for China studies at the American Foreign Policy Council (AFPC) in Washington, DC and associate professor at the Keough School of Global Affairs at the University of Notre Dame. Before joining the AFPC in 2006 he served for two and half years as a professional policy analyst on the Congressionally-mandated U.S.-China Economic and Security Review Commission. He has also worked as fellow at the New America Foundation and assistant director of China studies at the Center for the National Interest (formally The Nixon Center). Dr. Eisenman’s second book, China and Africa: A Century of Engagement (University of Pennsylvania Press) coauthored with former U.S. Ambassador to Ethiopia David H. Shinn, was named one of the top three books on Africa in 2012 by Foreign Affairs magazine. In 2007, he co-edited China and the Developing World: Beijing’s Strategy for the 21st Century (ME Sharpe) with U.S. Ambassador to Myanmar Derek J. Mitchell. His work on Chinese politics and international relations has appeared in The National Interest,Current History, the International Herald Tribune, the Asian Wall Street Journal, and Newsweek. Dr. Eisenman has lectured at numerous venues around the world, including the Council on Foreign Relations, Harvard University, the Asia Society in Hong Kong, and the Central Party School of the Central Committee of the Communist Party of China.

China’s Increasing Engagement with Africa: A Conversation with Joshua Eisenman