The American Foreign Policy Council China Program is recognized in Washington and internationally as a catalyst for critical analysis on political, military and social developments in and related to the People's Republic of China and its neighbors.

DELEGATIONS TO AND FROM CHINA
AFPC actively engages Chinese leaders in serious talks about difficult aspects of the Sino-American relationship. Dialogues reduce the chances of miscalculation or miscommunication on both the Chinese and American sides. AFPC exchanges fill a critical void by enabling senior American statesmen to travel to China with AFPC and providing them with current policy information that will be carried back to Washington. The delegations transmit knowledge about American values and interests to senior Chinese leaders, including the Vice President of China’s Supreme Court Tao Kaiyuan, ranking members of the Politburo’s Standing Committee Jia Qinglin, the State Councilor Yang Jiechi and Dai Bingguo before him, and members of the Central Military Commission.

CHINA REFORM MONITOR
AFPC provides decision makers with timely facts and analysis through the China Reform Monitor (CRM) e-bulletin.First published in 1997, the CRM is issued four times per month and provides archived chronological summaries of Chinese news events. The publication has received numerous accolades from scholars and government officials for its analysis.

ARTICLES, TESTIMONIES, AND CONFERENCES
AFPC fellows and experts have written widely on China for publications including Foreign Affairs, the National Interest, Foreign Policy, The Diplomat, and the Washington Times. Meanwhile, commentary on China from AFPC experts has been featured in prominent media outlets, such as FOX News, CNBC, and CNN, and AFPC scholars have been interviewed for print media by the Economist, Reuters, and TIME magazine, among others. In addition, AFPC experts have testified on matters relating to China before the House Armed Services and Foreign Affairs Committees, and have spoken at numerous conferences hosted by universities and think-tanks. 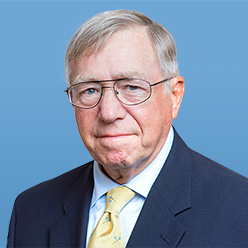 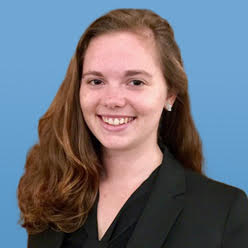 How to Deter China From Invading Taiwan

Germans Are Demanding a New China Policy. Will the Next Chancellor Deliver?