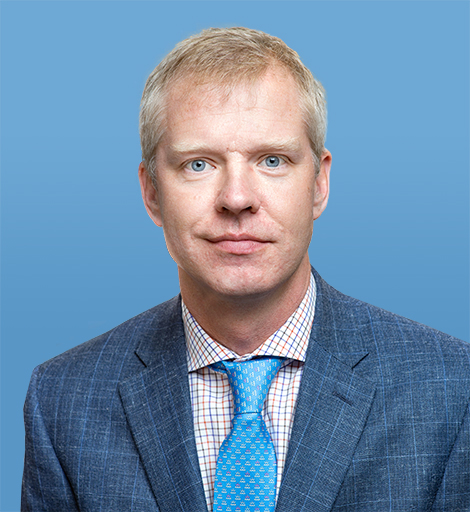 Svante E. Cornell joined the American Foreign Policy Council as Senior Fellow for Eurasia in January 2017. He also serves as the Director of the Central Asia-Caucasus Institute & Silk Road Studies Program, and a co-founder of the Institute for Security and Development Policy, Stockholm. His main areas of expertise are security issues, state-building, and transnational crime in Southwest and Central Asia, with a specific focus on the Caucasus and Turkey. He is the Editor of the Central Asia-Caucasus Analyst, the Joint Center's bi-weekly publication, and of the Joint Center's Silk Road Papers series of occasional papers.

Cornell is the author of several books, including Small Nations and Great Powers, the first comprehensive study of the post-Soviet conflicts in the Caucasus, Azerbaijan since Independence, and with S. Frederick Starr, The Long Game on the Silk Road, a study of 25 years of Western policies toward Central Asia and the Caucasus. Cornell was educated at the Middle East Technical University, received his Ph.D. in Peace and Conflict Studies from Uppsala University, and holds an honorary degree from the National Academy of Sciences of Azerbaijan. He is a member of the Swedish Royal Academy of Military Science, and a Policy advisor to JINSA's Gemunder center for Strategy. Formerly, Cornell served as Associate Professor of Government at Uppsala University and Associate Research Professor at Johns Hopkins University-SAIS .

Senior Fellow for Eurasia and Director of the Central Asia-Caucasus Institute at the AFPC Svante E. Cornell discusses reforms in Kazakhstan

Joe Biden’s Approach To Eurasia Is Stuck In The Past

No, the war in Ukraine is not about NATO