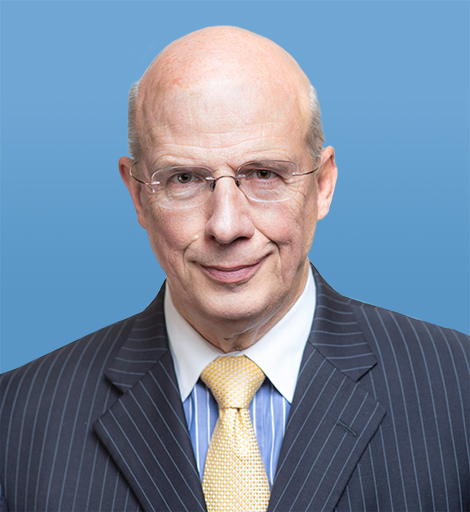 Under his leadership, AFPC has hosted Washington events for hundreds of foreign officials ranging from the Prime Minister of Malta to the Prime Minister of Russia; conducted hundreds of briefings for Members of Congress and their staffs and, organized dozens of fact-finding missions abroad for current and former senior American officials. Former Secretary of Homeland Security Tom Ridge, Former Secretary of Defense Don Rumsfeld, Former Speaker of the House of Representatives Newt Gingrich, former Director of Central Intelligence R. James Woolsey, as well as the former Chairman of the Joint Chiefs of Staff General Dick Myers are among those who have participated in this program.

Pirchner’s travels have taken him to most areas of the world, including more than 65 trips to the former Soviet Union since 1989, and more than 30 trips to China since 1994. He is an engaging speaker with a compelling grasp of the dynamics of world affairs.

American Foreign Policy Council spokesmen regularly give testimony before Congress as well as commentary on Fox News, CNN, MSNBC, BBC and other news channels. C-SPAN has covered AFPC’s public conferences on Missile Defense and other topics.

In addition to his duties at AFPC, Mr. Pirchner directed the national security team advising the 2012 Presidential campaign of Newt Gingrich. Among his many publications is Pirchner’s very prescient 2004 monograph, Reviving Greater Russia: The Future of Russia’s Borders with Belarus, Georgia, Kazakhstan, Moldova, and Ukraine. He is also the author of Post Putin: Succession, Stability, and Russia's Future (Rowman and Littlefield, May 2019), which is also available in Ukrainian and Russian editions.

AFPC president Herman Pirchner, Jr. participates in a panel discussion marking the publication of his book, Post Putin, in Ukrainian.

Costs associated with U.S. not supporting Ukraine are steep

Setting the stage for a durable peace in Ukraine

Putin’s on the brink